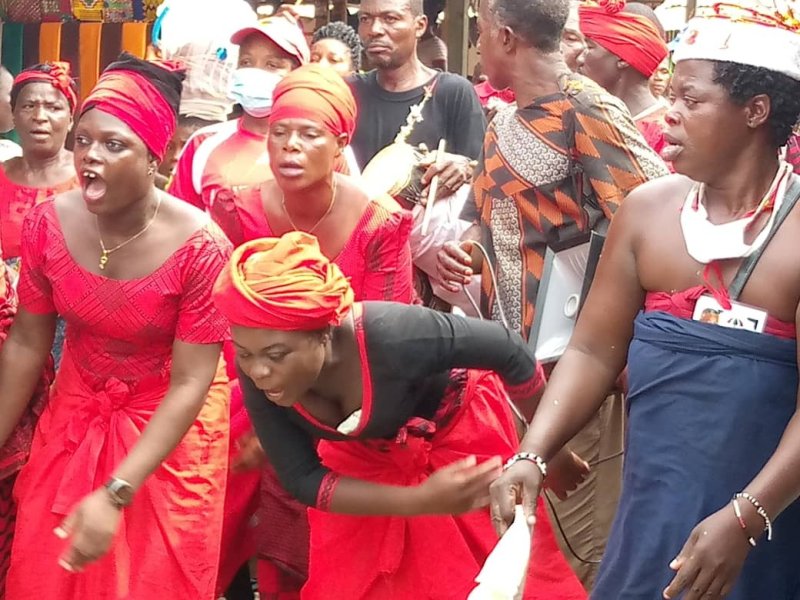 The people of Anlo have petitioned Torgbui Agbesi Awusu II, the Awadada of Anlo to demand that the body of former President Jerry John Rawlings be brought home for burial.

They said the longest-serving President and properly installed Chief of Anlo consciously remained and died an Anlo and must be buried according to Anlo customs, which meant that his body must be conveyed to and buried in his ancestral home.

A petition jointly authored by the three wings of the Anlo State, their military groups and the Anlo citizenry and presented by Regent Torgbui Tamakloe, said the people of Anlo and the entire Ewe stock acknowledged the need for the State to honour their celebrated son, but it must not be done contrary to their (Anlos’) traditional and customary practices.

“We are keenly aware of his place in the history of Ghana. We also appreciate the need for the State to honour him and have him buried at the newly created Military Cemetery as needed, but our chieftaincy customary practices and usages also strongly demand that we do not pay our last respect to our departed chiefs and people of JJ’s stature in public. So for convenience, chiefs are always the last persons to send bodies of departed colleagues to the village.”

The petition said there were precedents of former heads of states taken to their roots for burial noting, it followed that every now and then, various cultural and ethnic groups often made requests of this nature to enable them meet stringent demands of their cultural practices.

“This is not the first time that a request is being made for a former head of state to be buried among his people to assure proper observances of customary beliefs and practices. Requests of this nature have been made at various times in the history of Ghana. For example, this request was made for Dr Kofi Abrefa Busia for his burial at Wenchi, his home.

Torgbui Gbordzor III, Dusifiaga of Anlo who received the petition on behalf of the Awadada assured the petitioners that he would rightly convey their request to Torgbui for consideration.

Earlier on Tuesday, The Agbotui, Tamakloe and Allied families, families of the late Mr Rawlings wrote to the Presidency asking for changes to be made to the burial date and place of their kinsman to now become January 29 and 30 and Anloland respectively.

Original arrangements included the main funeral at the Black Star Square, Catholic Mass, lying in state at the Accra International Conference Centre, two-day hosting of traditional mourning by the Anlo Traditional Council and subsequent burial of Mr Rawlings at the Military Cemetery in Accra on January 27.