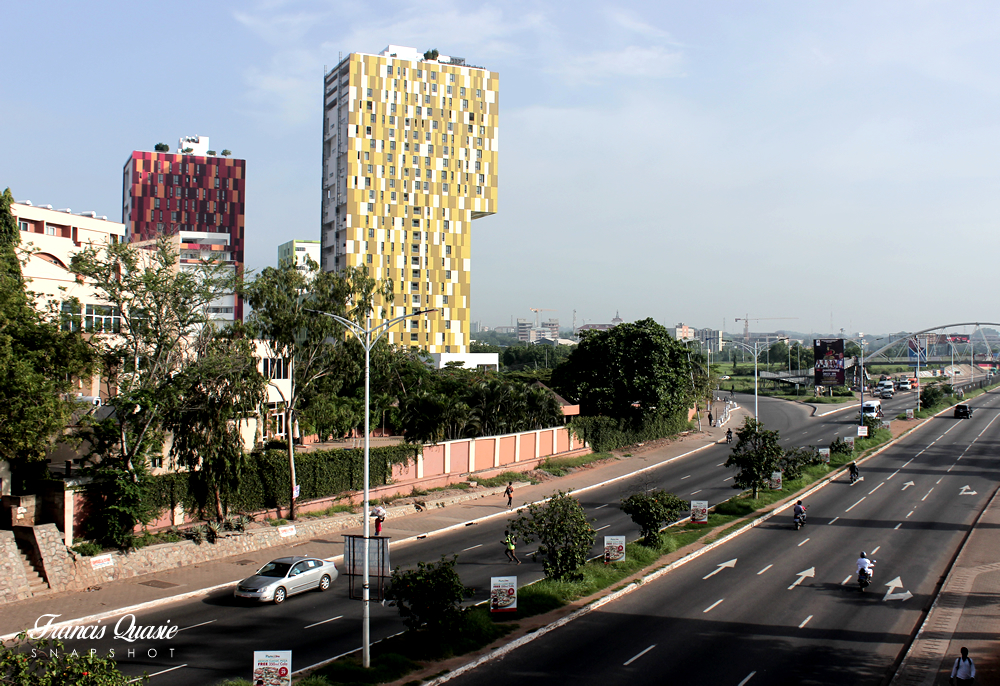 Dr Liu Thai Ker, Chairman of Morrow Architects & Planners Pte Limited, has said there is the need for intelligent planning and effective implementation of plans in order to achieve a liveable, sustainable and developed urban city.

He said a good urban masterplan was important, as it was what will carry any city towards its dream of what the city should be and also serve as compass to help various ministries and agencies in the city to move in the same direction.

Dr Liu was speaking at a stakeholder seminar organised by the Ministry of Finance, who are hosting the architect and master planner of the city of Singapore, in Accra.

Dr Liu shared his experience on planning of Singapore from a ‘dilapidated, poor and backward-thinking’ city in 1960 after the British left the country, into the current ‘liveable, prosperous and progressive city.

He said intelligent city planning was one that delivered a safe, simple to use, comfortable to live in, and convenient to work and where people had choices.

In order to do this, it was not only important to plan well but also to come up with creative legal systems that will make implementation of the plans easier, he noted.

He added that the Singapore experience showed that determination and discipline was necessary to address problems that were associated underdeveloped cities, including floods, slums and traffic problems, pollution, as stated by Singapore’s former Prime Minister Lee Kuan Yew.

Mr Liu said the former Prime Minister focused on effective planning and implementation which had helped Singapore in 25 years, to eliminate squatters, eliminate homelessness through a single public housing policy that engineered a more integrated and improved socio-economic society.

“Through public housing, 93 per cent of citizens and permanent residents own their own homes, again this was a deliberate policy on the part of the government,” he explained.

Dr Liu said it was also important for city planners to be able to translate words and data into effective plans, understand and meet the basic fundamental needs of the city and tackle root causes of the problems, not only their symptoms.

Dr Mahamudu Bawumia, Vice President, who welcomed Dr Liu, said government is serious with the idea of planning and making sure that Accra became a clean city.

He said it is important to learn from countries such as Singapore who had succeeded in transforming their countries, from a poor country at independence to a successful one with one of the highest per capita incomes, through the vision and leadership of then Prime Minister, Lee Kuan Yew.

“Bringing Dr Liu Thai Ker here is basically saying that; you’ve got to learn from the people who have been successful…and Ghana is willing to open its mind to these new ideas.

“It is not going to be easy because the dynamics are not exactly the same…” he said but added that a lot could be done once ‘we set our minds to it and set a cause”.

Vice President Bawumia said Ghana has formalised its economy in order to harness the benefits of planning thus government, through its various initiatives like the digital address system, national identification, was trying to formalise the economy so that local authorities can help to execute plans.

Mr Mohammed Adjei Sowah, Chief Executive Officer of Accra Metropolitan Authority, said a major challenge with the development of the city was the lacking of clarity on who is driving the agenda of developing the city of Accra, especially with the division of the city into several municipalities.

“How do we jointly drive the urban agenda and who is really on top of the issue is also a major challenge confronting us as city managers at the moment,” he said.

He also urged professionals in the planning and built environment space to make their inputs into policy in order to ensure that the city is well planned.