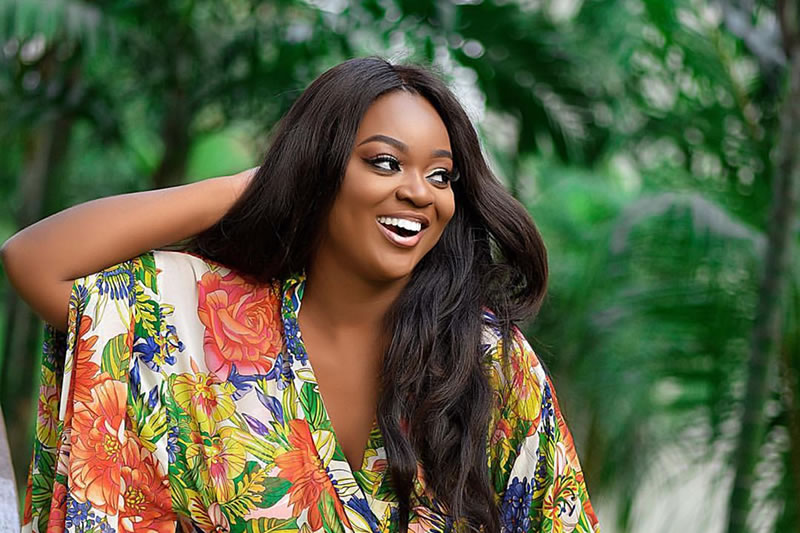 Ghanaian actress Jackie Appiah has said she is pleased with how far life has brought her in the movie industry as she described the last 10 years of her life and career as nothing short of greatness.

Currently one of the richest actresses Ghana has produced; the beautiful actress is also one of the most relevant and most loved actresses in over a decade.

She started her acting career with the movie, Divine Love. With her acting skills, the award-winning Canadian born Ghanaian actress is also known for roles in films such as, The Perfect Picture and Mummy’s Daughter.

Speaking in an interview with NEWS-ONE, Jackie said “there have been so many great changes in my life and career in the last 10 years. I can’t point out which one is the greatest but I can say it’s been blockbuster after blockbuster, endorsement after endorsement. So I will say by the special grace of God it has been an amazing 10 years for me.”

Last week she was among a number of actors announced by Perfect Picture’s, multiple-award winning director, Shirley Frimpong-Manso, for the new plot for ‘The Perfect Picture – Ten Years Later’ movie.

According to Jackie, “It means a lot to me to return to filming for Perfect Picture because it was one movie that really went far. I won prestigious African awards with this movie. It is great to come back for the movie.”