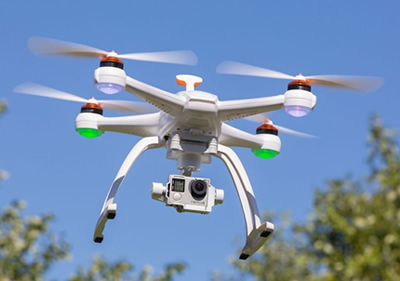 A few weeks ago, I had an opportunity to speak at South Korea’s leading Drone Conference, Drone Korea 2019, along with leading members of the country’s military establishment and aviation leaders. All I can say, is that the near future is going to be radically different from what we think it might be.

For now, it cannot be business as usual. The ground underneath our feet has shifted in favor of the skies.

For now, countries must rapidly –

The battle of the skies is frenetically underway.

Elizabeth Ohene: I Can Breathe Here
Ghana Must Go: The Ugly History Of Africa’s Most Famous Bag
‘I Feel Like Running Away,’ The Children Serving Witches
To Cane Or Not To Cane Students
Crossing Over To Accra (1)
Ghana's Long Ride To Ending Open Defecation